Alghero is a beautiful town facing the sea on the north-western Sardinian coast, whose history is deeply entwined with the sea itself. Founded by the Genoese Doria family in the 12th century, it was later colonised by the Catalan-Aragonese people who arrived from the sea and left their lasting mark on the history and culture of this city.

ALGHERO AND ITS OLIVE-GROWING TRADITION

The Spanish influence can be felt in many aspects of the city, from the language – Catalan – to the cuisine, down to the cultivation of olives, originally imported by the Spanish, and now a local tradition that has been handed down throughout the centuries..

The countryside around the city is still dotted with small and large olive groves, some of which very close to the sea, and there are several oil mills in the city that produce a renowned and distinctive extra virgin olive oil that is much appreciated and sought after.

The Bosana cultivar, which is widespread in Sardinia and especially in the north of the island, is the dominant variety in Alghero too. Owing to its century-old olive-growing tradition and the quality of its extra virgin olive oils, the city of Alghero is a member of the Association (of Extra Virgin Olive Oil Producers).. 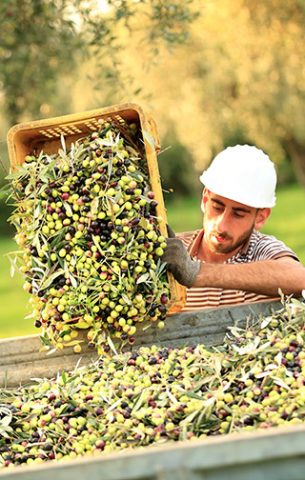 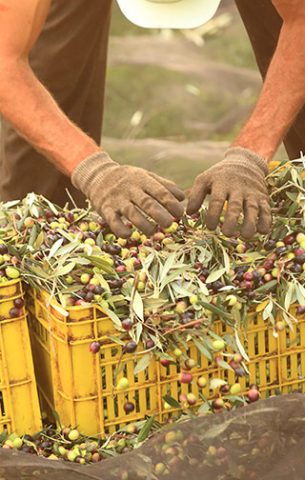